To be continued :
Historical 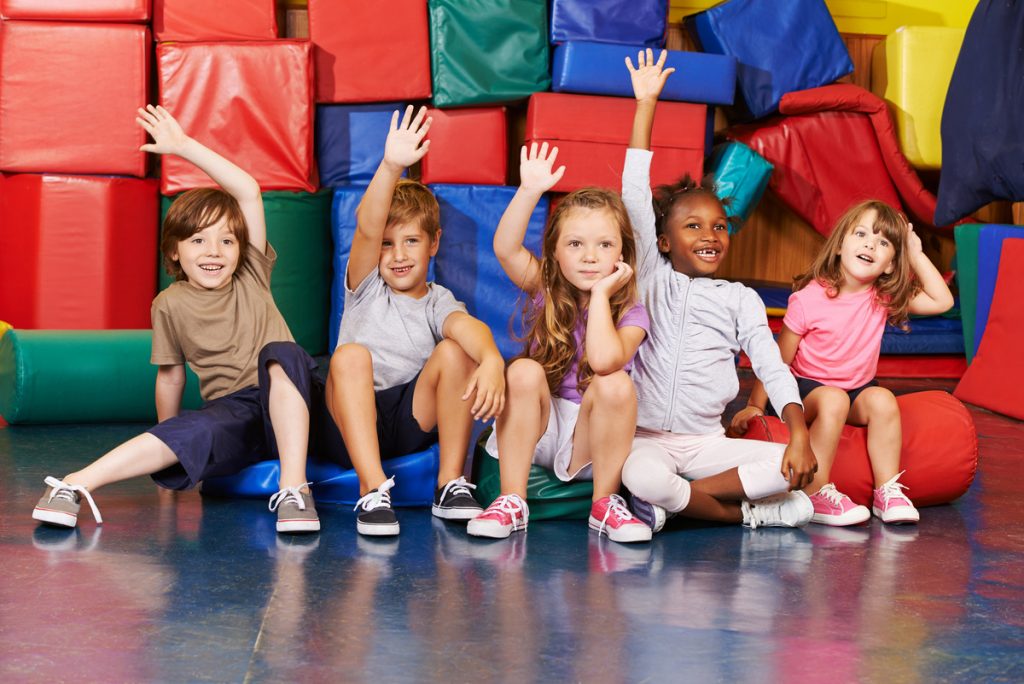 We can talk about what we see on TV!
Noemie, 5 years old
DEPJ3F, the association
Facilitators and trainers
Scientific committee

The association "Developing empathy through the Game of Three Figures" (DEPJ3F) aims to develop empathy by disseminating and teaching the activity developed in 2007 by Dr Serge Tisseron, for all audiences and by any means it deems useful: training in face-to-face or remotely, website, publications, videos, conferences, MOOCs, etc.

The facilitators of J3F are the voluntary teachers and principals, but also possibly the CPEs, school nurses, librarians... (see Training).

This training is validated by a diploma. 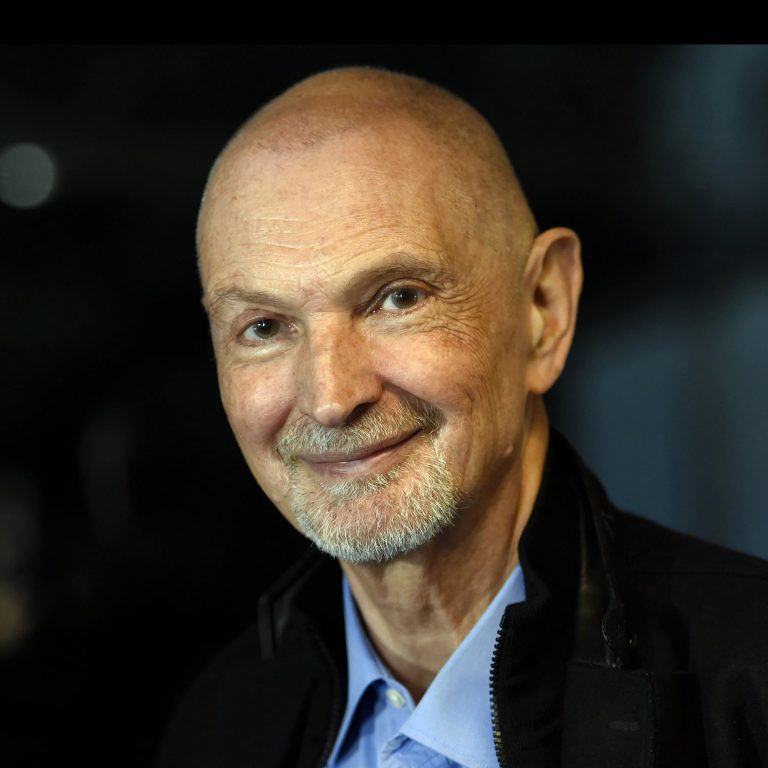 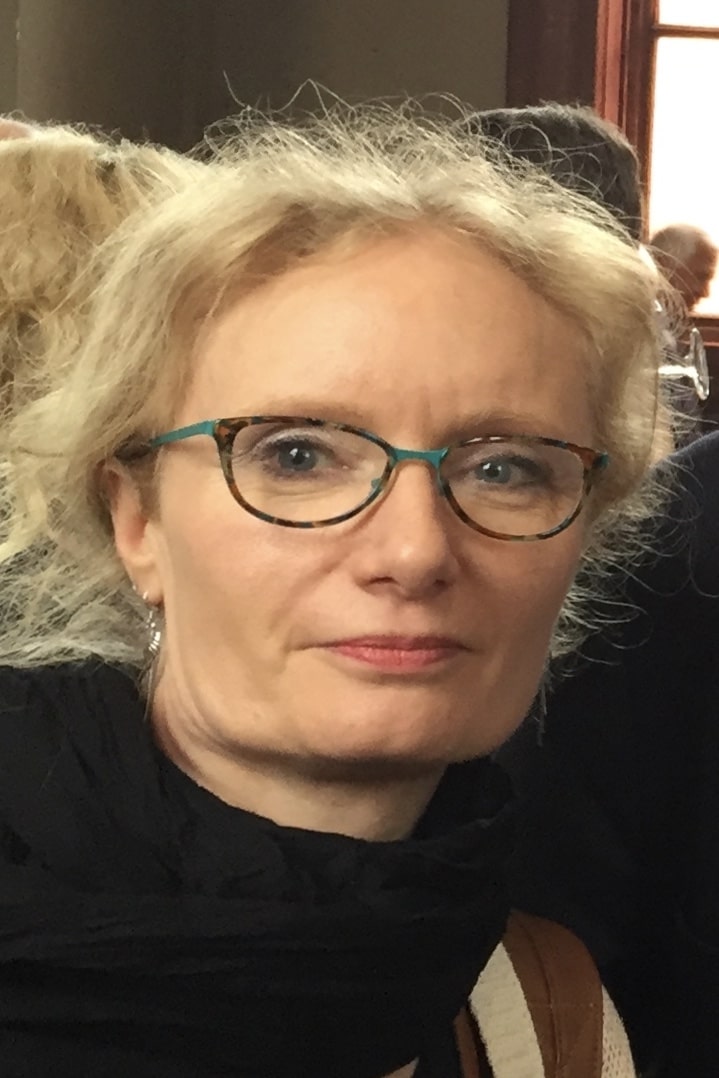 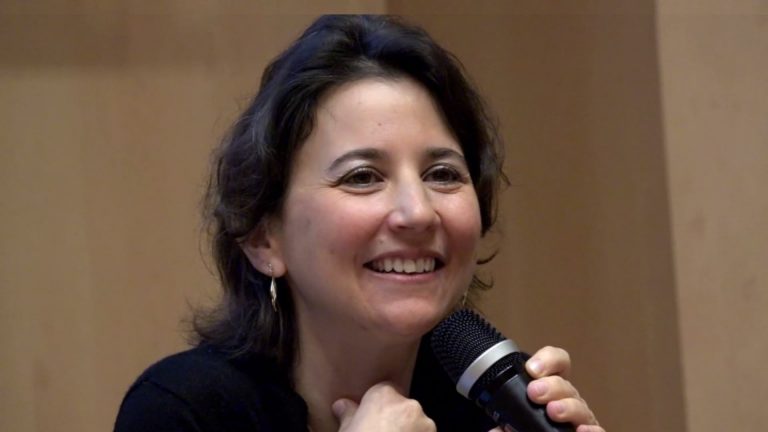 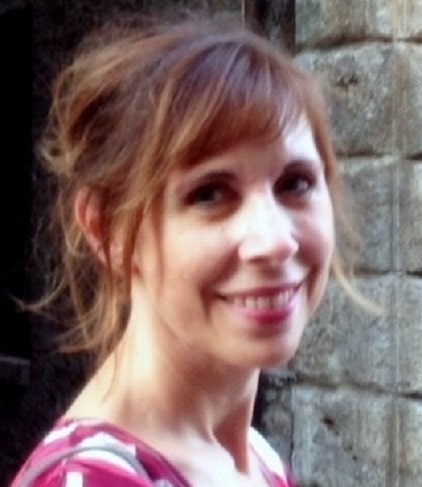 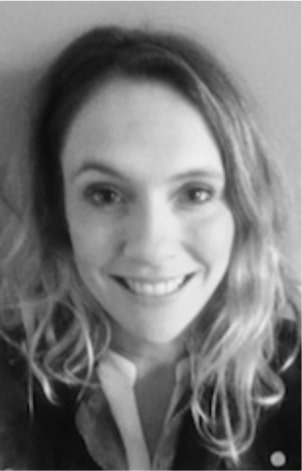 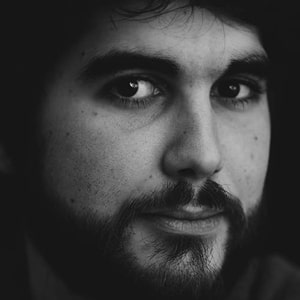 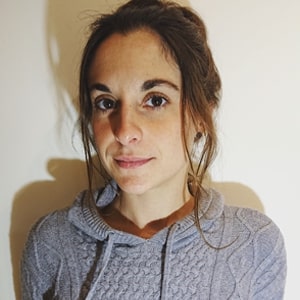 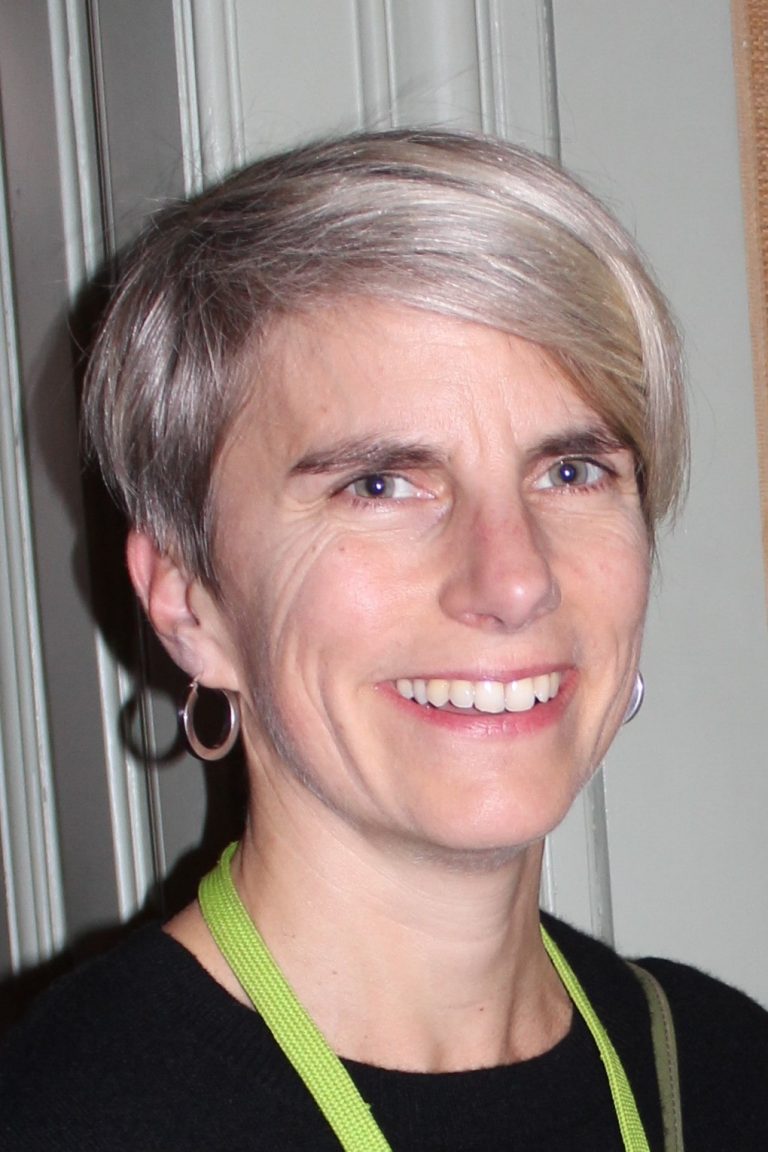 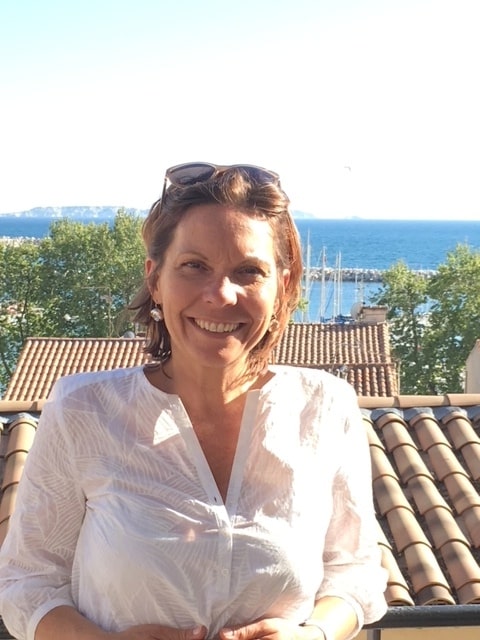 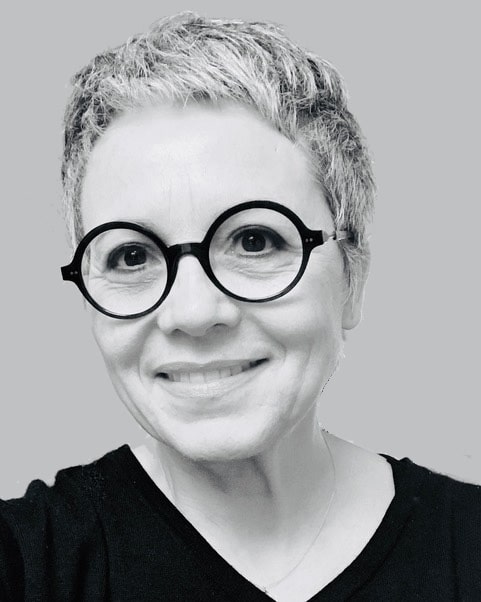 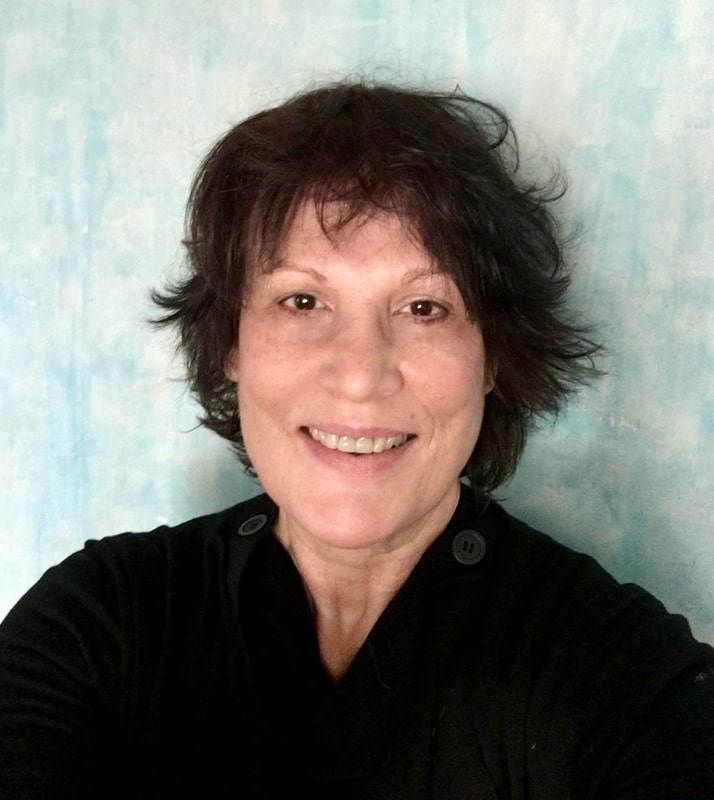 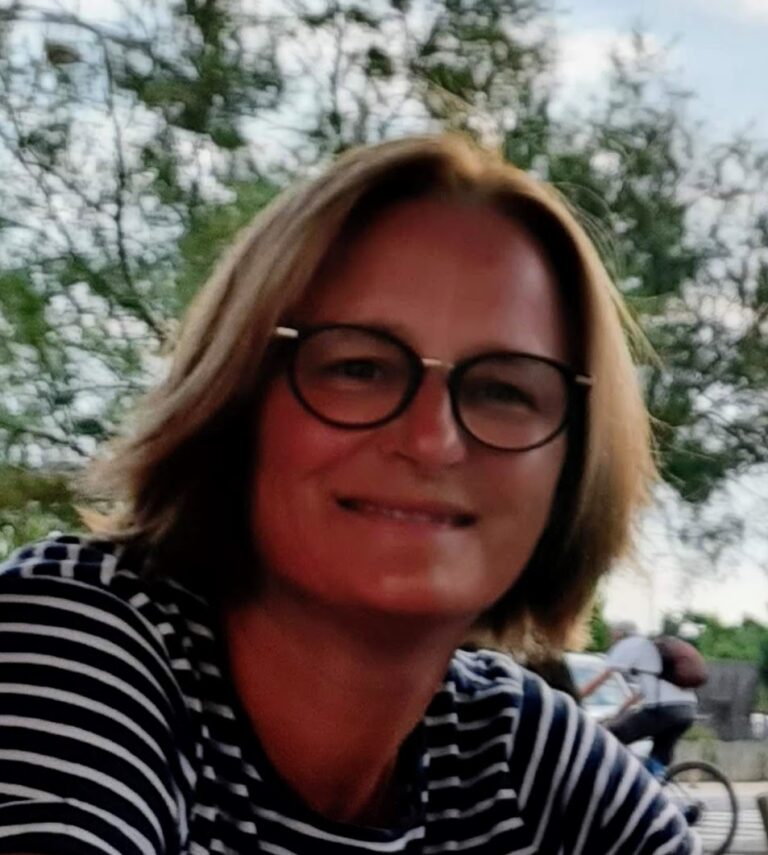 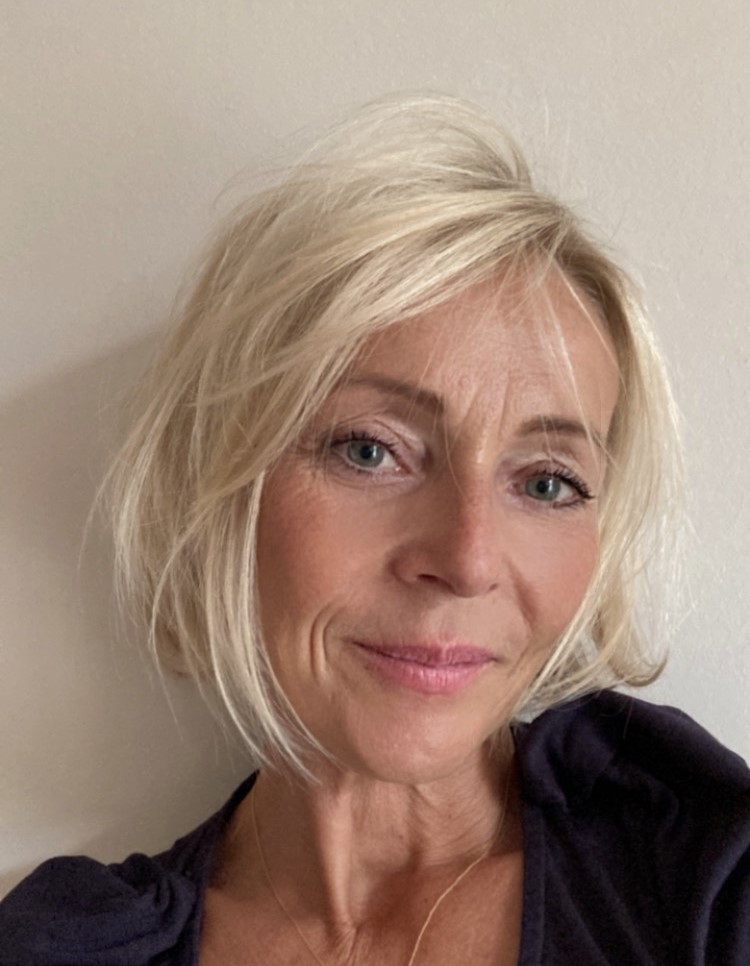 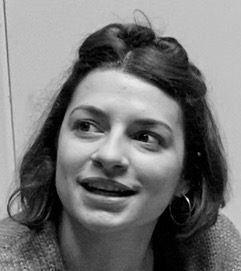 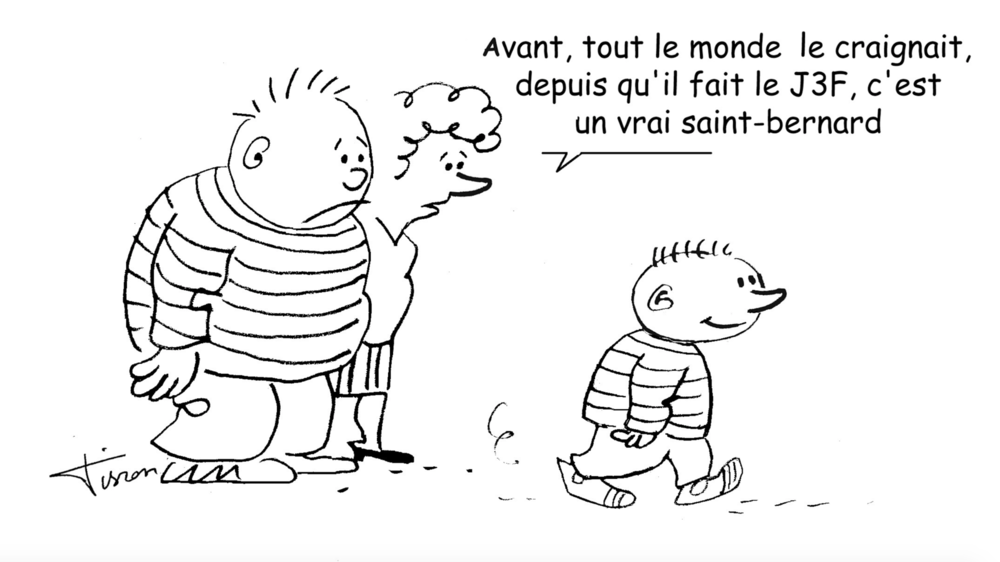 Before, everyone feared him, since he did the J3F, he's a real Saint-Bernard

The scientific committee ensures that the actions undertaken comply with the statutes of the association. Its composition is currently as follows:

Eric Debarbieux, President of the European Observatory of Violence at School, Professor of Educational Sciences at the University of Paris Est Créteil.

Pierre Delion, child psychiatrist, emeritus professor of child psychiatry at the Faculty of Medicine of Lille and former head of the child and juvenile psychiatry department at the University Hospital of Lille.

Françoise Maine, Coordinator of the education department at the General Secretariat for Catholic Education (SGEC).

Luc Pham, academic director of the departmental services of National Education, DSDEN of Landes, former member of the ministerial delegation responsible for preventing and combating violence in schools.