To be continued :
Training 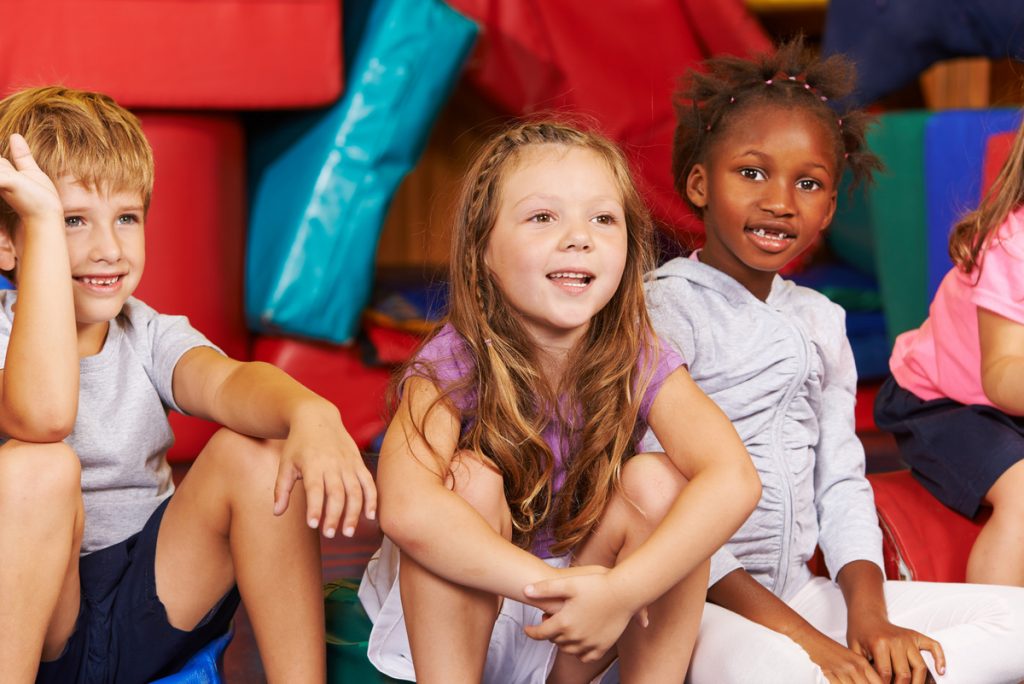 I love that others try to guess the emotions I'm faking.
Jade, 8 years old
“Ouch, put yourself in my place! »
Facial expressions in the 3FG

“Ouch, put yourself in my place! » 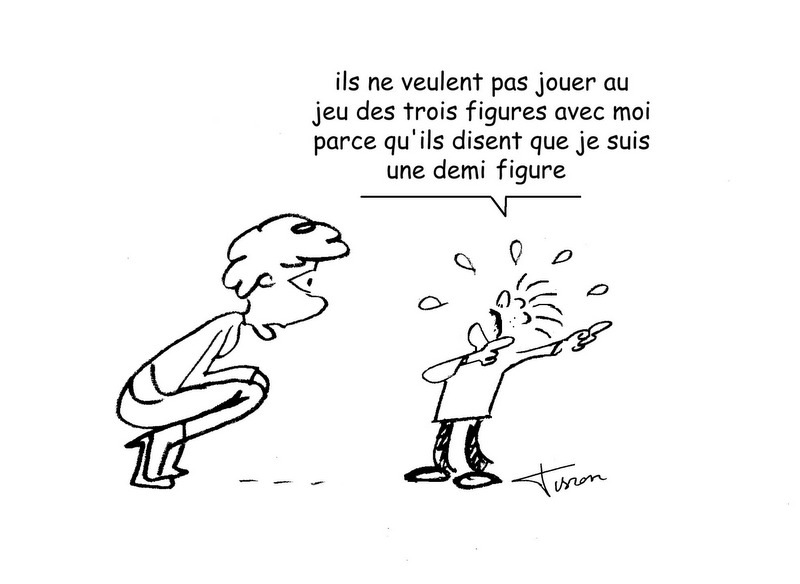 This sentence, who has not heard it, and who has not one day wanted to pronounce it. It is a call to recognize my suffering. That I grimace and my eyes are full of tears is not enough to prove my suffering to my interlocutor? Not always, exactly.

Children with autism spectrum disorder (ASD) do not exhibit this ability with the same intensity or in the same ways as those who do not.

But a child can also lose the ability to identify facial expressions as a result of abuse.1. For him, all facial expressions are reduced to two categories only: those which are explicitly reassuring, and those which are uncertain, which make him fear the worst... Such a child can then feel threatened by another child who look anxious, or sad, and decide to attack it.

Finally, some children who have consumed large quantities of television in their early years may have had difficulty in constituting the recognition of the emotions associated with the various facial expressions: in the cartoons that are presented, the child sees scrolling very quickly many facial expressions, he reproduces them on his own face by an innate mimetic mechanism, but the situations are not sufficiently explained for these facial expressions to receive a clear meaning for him. It's more for them to make their facial muscles work than to produce truly meaningful facial expressions. Meaning is lacking.

For all these reasons, the National Education has included in the latest programs published in the fourth quarter of 2015 the recognition of facial expressions as an important element to cultivate in young children. This is indeed a key element of emotional empathy. But this must be complemented by cognitive empathy to ensure full mature empathy.

Facial expressions in the 3FG

It is often difficult for children to adapt the facial expressions corresponding to the emotions of the characters they play. On the other hand, it is possible to devote a specific time to facial expressions at the start of each game session, which constitutes an introductory ritual.

When children have difficulty recognizing facial expressions, the teacher can also use pictograms illustrating the main emotions. You can find a lot of them on the Internet.

For older children, it is possible to ask those who wish to adopt a mimicry on their face that the others must first identify and then imitate.