3FG around the world

To be continued :
Who are we ? 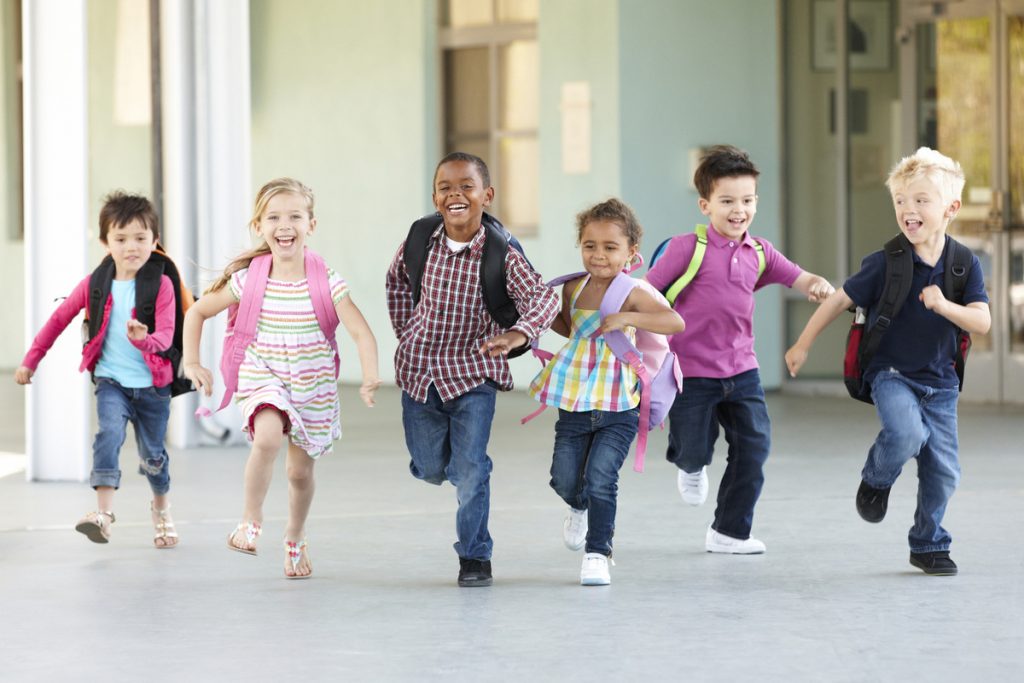 We can play all the roles.
Maelys, 9 years old
France
Belgium
Lebanon
Make a donation

Since 2008, several hundred teachers have been trained in the practice of J3F in kindergarten and elementary in public education: academies of Aix, Amiens, Belfort, Lille, Limoges, Lyon, Nancy, Nord-Pas-de-Calais, Paris and Paris Île-de-France.

In Paris, the staff of some twenty colleges also benefited from training to set up the J3F in sixth grade.

More than 150 national education psychologists have been trained under teacher trainers.

About fifteen clinical psychologists have been trained as trainers of EN teachers and psychologists. They are authorized to lead training at the request of Academies throughout France.

The National Federation of Schools for Parents and Educators (FNEPE) and its network support the implementation of the Three Figures Game.

In parallel with its development in France, the J3F was launched in 2007 in Belgium in connection with the Coordination of support for victims of abuse. From the start, the team in charge of developing it chose to oversimplify and speed up the training, at the risk that practice in the field no longer corresponds to the objectives of the J3F, which has not failed to arrive quickly. Moreover, the most recent evolutions of J3F have not been taken into account. The consequence is that any training currently given in Belgium by an organization other than the DEPJ3F association is an abusive use of the term and does not give any right to practice J3F.

Why make a donation?

Because developing empathy in today's children is a major challenge in preparing tomorrow's society, we need your help:

20 euros: you will have our gratitude!

150 euros or more: you will receive Serge Tisseron's book autographed 3-6-9-12, taming screens and growing (or another one if you already have it!)

All you need isprint the support voucher and return it to the address indicated. Thank you !