To be continued :
Empathy 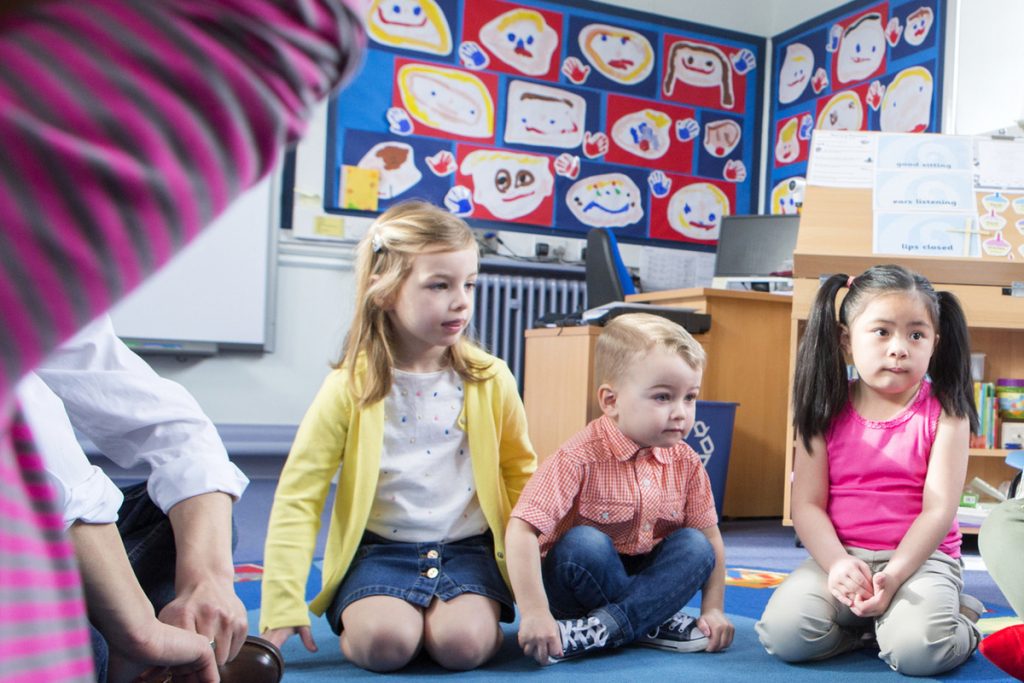 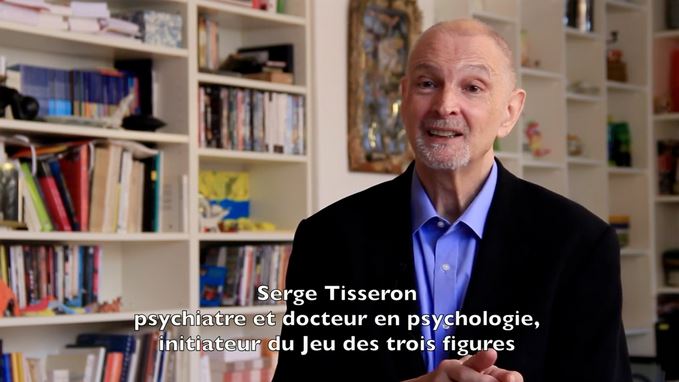 “At the end of 2005, INSERM produced a worrying report on violence in schools. The proposed solution notably involved identifying violent behavior from nursery and nursery school. This conclusion raised very negative reactions among childhood professionals, because of the risk of stigmatizing certain children at an age when behaviors have not yet stabilized. The group of practitioners No driving zero for children under three was born in this context.

But condemning the proposed solution to a problem should not ignore the problem! So I thought about a way to reduce violence in schools by setting myself three priorities: not to stigmatize any child; to be able to help those who tend to allow themselves to be attacked without protesting as much as those who attack without reason, because both are equally worrying; and be able to be practiced by the teachers themselves. This is how I imagined the theatrical activity that I named Game of Three Figures, as a response to the proposals of the Inserm report, in a way a “plan B” for kindergartens. This project then became clearer thanks to my work on empathy, in particular my book published in 2010: Empathy, at the heart of the social game (Albin Michel).

Since then, other advantages of Game of Three Figures were pointed out by its users, in particular the fight against gender stereotypes, the learning of the French language among non-French-speaking students, the recognition of emotions and the development of narrative skills. Which is hardly surprising since all these capacities have a link with empathy!

Violence and harassment are terrible problems and of course there will never be a single solution. But the J3F shows that even at a young age, empathy is one of the best tools we have to build a more serene world together. »

The establishment of the J3F is encouraged by the Directorate General for School Education (DGESCO), and by the Academy of Sciences in its Opinion of January 23, 2013 "Thechild and screens (Editions Le Pommier).

During one school year, 6 kindergarten classes belonging to three schools (Saint-Pierre kindergarten in Paris (75), Langevin in Argenteuil (95) and René Coty in Gonesse (95)) took part in an action research made possible thanks to in support of the Fondation de France. In each of the schools, one class benefited from the J3F every week for a year, and another, called a "control" class, did not benefit from it. A projective test – a simplified “Black Paw” – was carried out “blind” by research psychologists prior to inclusion in the research, and after a year of experimentation.

The results were identical regardless of the schools and the social categories of the children. (This finding relates to the age group of 4-6 years, which obviously does not mean that differences linked to social categories do not appear later.)

Three significant differences appear between September 2007 and June 2008 depending on whether the children benefited from the J3F or not :

the J3F favors the change of identificatory posture.

the J3F particularly favors the evolution of children identified with postures of “aggressors” or “victims”, less so that of children adopting postures of third parties.

the J3F promotes the posture of avoidance of confrontation and the use of an adult as conflict regulator.

These quantitative results were confirmed by a qualitative assessment by the teachers, who noticed "a better classroom climate" among the children who had benefited from the J3F, better agreement in activities requiring self-organization – such as the use of bicycles available in the yard – and the reappearance of "pretend games", such as the shopkeeper's game or that of the mistress, in establishments where they had disappeared.

2010: expansion to special education and colleges

From this positive experience, the J3F has been developed in kindergarten classes, both in National Education and in private education, and also in Belgium. Elementary schools have also wanted to introduce it, and more recently colleges, with obviously an adaptation of the protocol to adolescents.

In 2012, a request was made by the "Special educational needs" mission of Catholic education to introduce the J3F in specialized classes of primary schools and colleges (CLIS and ULIS), with students with various disabilities belonging to the field of developmental disorders, learning, and autism spectrum disorders. This was an opportunity to reflect on the adaptation of this device to the students concerned, and to observe the effects, before considering its introduction in a day hospital for children.

Finally, insofar as the question of empathy occupies a central place in children with autism spectrum disorders, it seemed interesting to us to study its application to this specific population, first of all in a school environment in specialized classes, then in a day hospital for children with ASD, the André Boulloche Children's Day Hospital (CEREP-PHYMENTIN Association, Paris). The qualitative results show that this activity has very positive effects. These results encourage the development of this practice and its quantitative evaluation.